Al Shirkatul Islamiyyah (ASI) was incorporated on 1st September 1986 with the objective of establishing means to propagate the true message Islam of peace, love and brotherhood as expounded by the Founder of the Ahmadiyya Muslim Community and his Successors. Another aim of ASI is to advance the study of religious education. 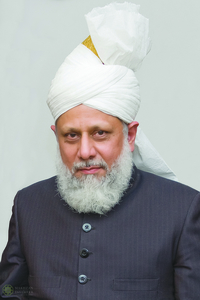 Hazrat Khalifatul Masih V (May Allah be his Helper)

His Holiness, Hazrat Mirza Masroor Ahmad, is the fifth Khalifa (Caliph) of the Ahmadiyya Muslim Community. Elected to this lifelong position on 22 April 2003, he serves as the worldwide spiritual and administrative head of an international religious organisation with tens of millions of members spread across more than 200 countries.

His Holiness is the world’s leading Muslim figure promoting peace and inter-religious harmony. Through his sermons, lectures, books, and personal meetings, His Holiness has continuously advocated the worship of God Almighty and serving humanity. 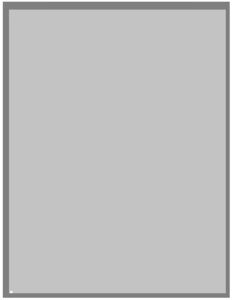 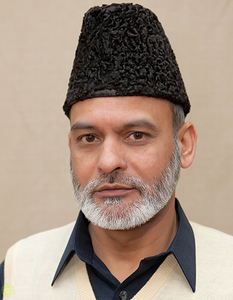 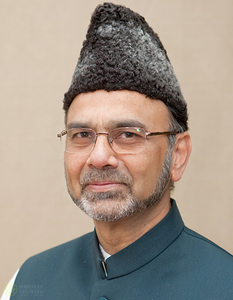 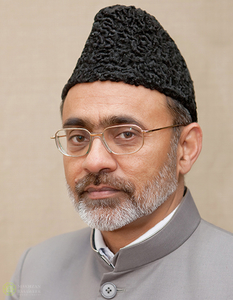 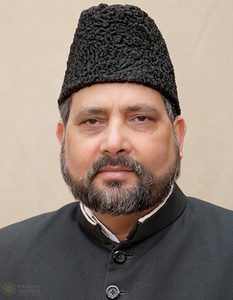 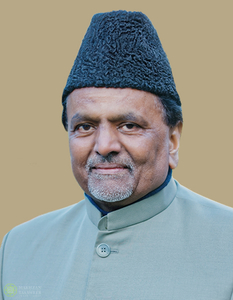 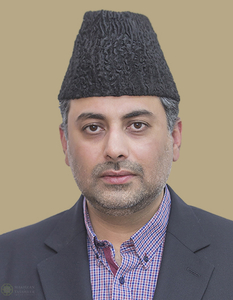 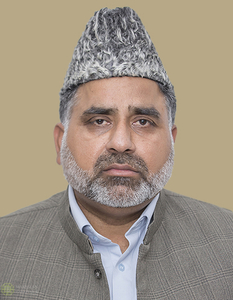 
The Charity is constituted as a company limited by guarantee, and is therefore governed by its Memorandum and Articles of Association. The charity affairs are supervised by the Board of Trustees. Through internal and external auditing the financial affairs of the charity are monitored.

To achieve Al Shirkatul Islamiyyah’s objectives, the following means have been adopted;